What will happen next? Netanyahu is expected to be tasked with forming a government next week

Likud Party leader Benjamin Netanyahu is likely to be tasked with forming a government next week after he and his religious-right alliance appeared to have secured victory as the vote count closed on Thursday.

The Central Electoral Commission had collected about 91 percent of all ballots yesterday and was expected to finish counting later in the day.

The committee will confirm and finalize the results of Tuesday’s election in the coming days, barring any complications. We need until November 9 to officially publish the final calculation. The election results can be appealed until November 23.

Once the official results are announced, they will be presented to President Isaac Herzog, who will choose the lawmaker tasked with assembling a majority coalition and forming a government.

First, however, Herzog must hold consultations with each party that entered the Knesset to decide which lawmaker to select. As of Thursday morning, 10 parties had crossed the threshold of 3.25% of votes, and two more, Merets and Balad, will probably carry several thousand votes.

During the meetings, which will be broadcast live from the president’s residence, the parties will recommend a candidate for the prime minister. Herzog will then hand the task of forming a government to the lawmaker he believes has the best chance of winning a majority.

Herzog has until November 16 to announce which lawmaker he will appoint to form a government, although he may do so earlier. In previous rounds, party consultations at the president’s residence usually lasted for two days. Herzog could hold an additional round of consultations if deemed necessary, but most expect the process to be a technical one, with parties representing a majority of up to 65 seats poised to vote for Netanyahu. 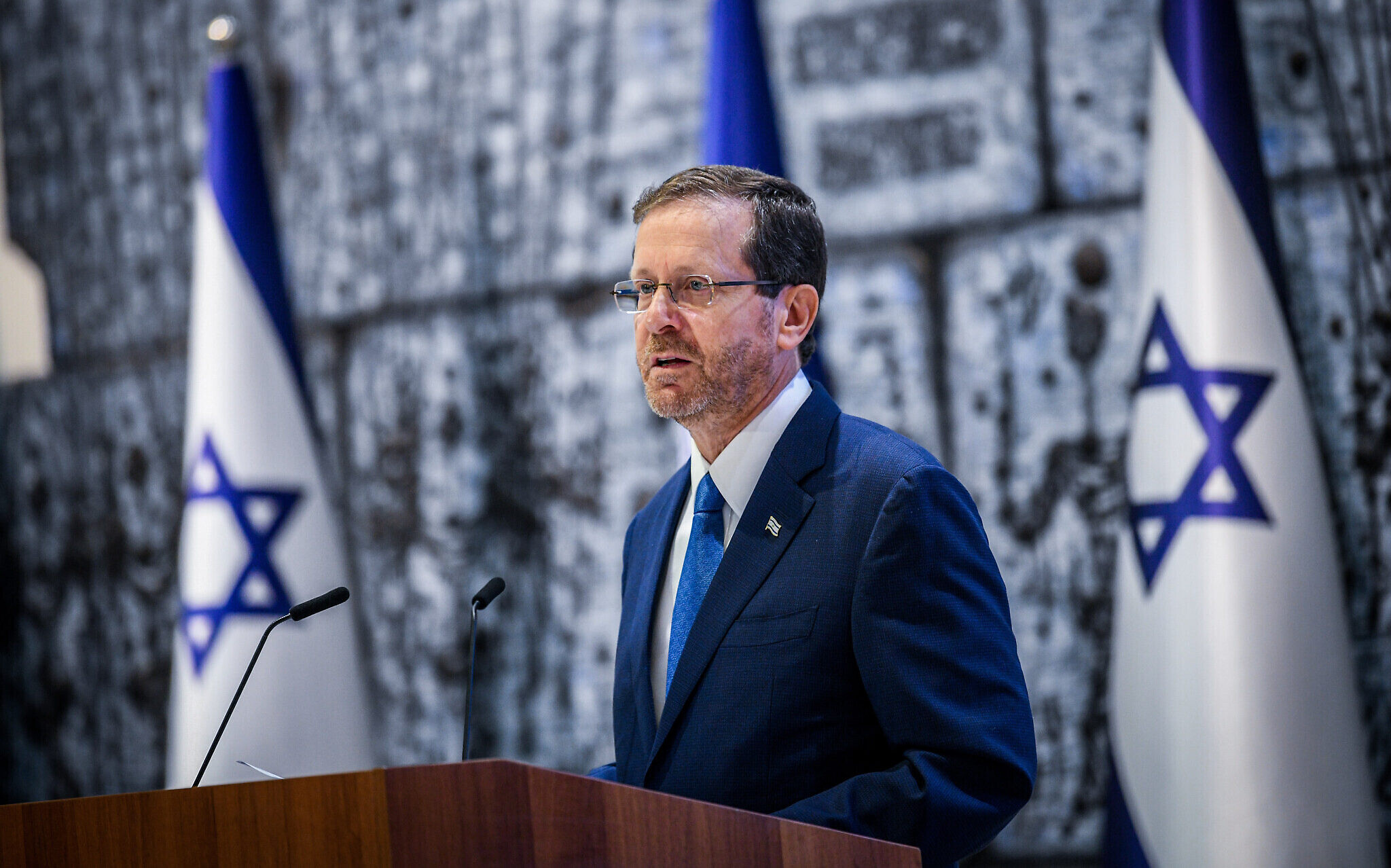 This will start the 28-day clock of negotiations to form a government. If the candidate needs more time, they can ask Herzog for a one-time extension of 14 days.

If the assigned lawmaker fails to form a coalition within that time frame, or Herzog says they cannot succeed sooner, the president can hold further consultations with party leaders and then must give another lawmaker a chance to form a government. That candidate will also have a total of up to 42 days to build a coalition.

Alternatively, if the first candidate is defeated, Herzog could tell the Knesset speaker that he sees no possible way for anyone to form a coalition. If that happens, the Knesset majority can ask Herzog to assign the assignment to another lawmaker within 21 days.

If a majority of lawmakers do not choose another candidate within 21 days, or if the Knesset’s chosen candidate fails, the Knesset will be dissolved and Israel will return to another round of elections within 90 days.

The Knesset will also get the same window if a second candidate is given a chance and fails.

After having a name, Herzog will have two days to task that lawmaker, who will then have two weeks to build a coalition.

If any lawmakers successfully form a majority coalition, they will notify Herzog and the Knesset speaker, who by law has up to a week to schedule a Knesset vote of confidence in the new government. The candidate must present the composition of the members of the government and the distribution of ministers. 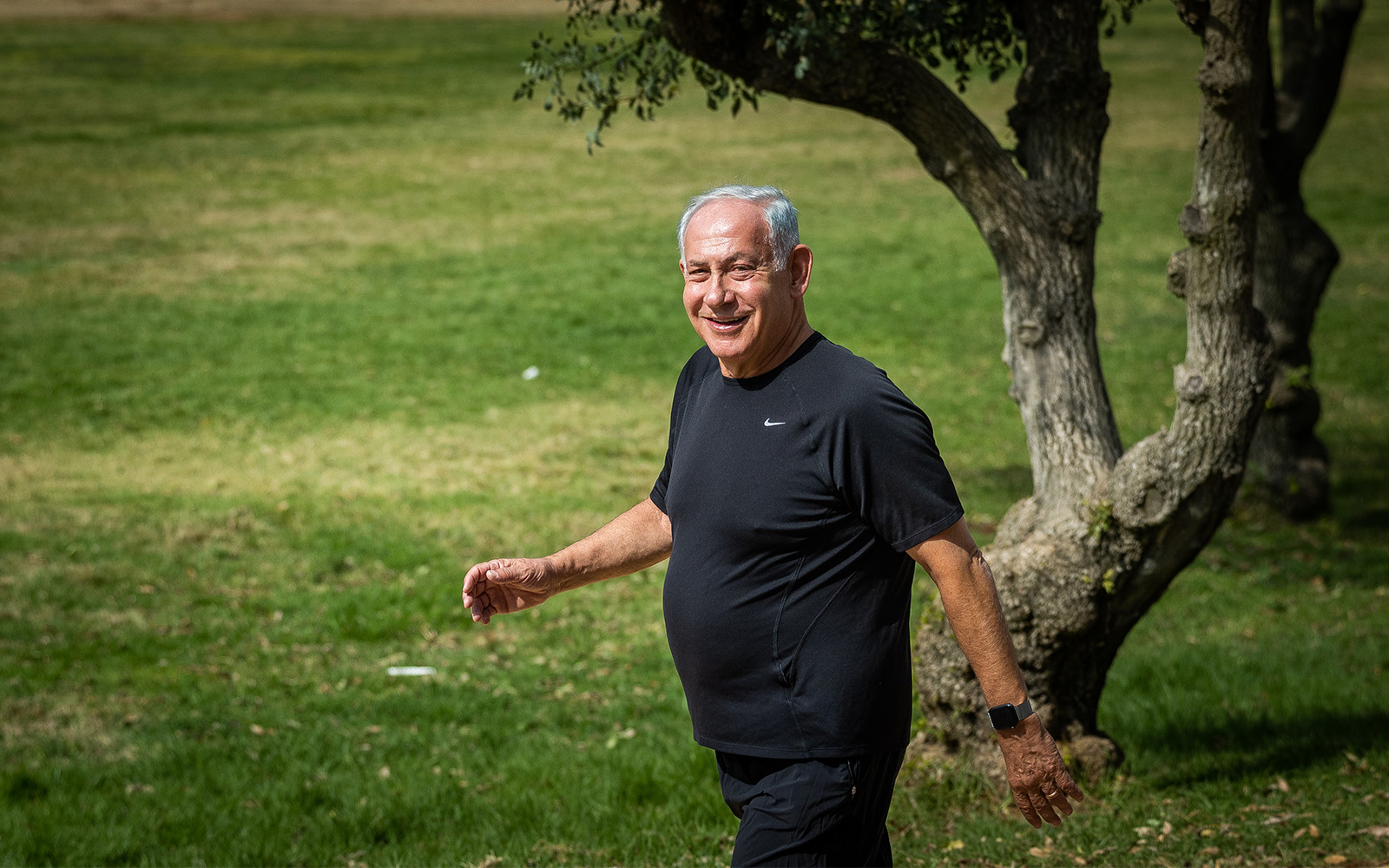 Likud leader Benjamin Netanyahu during a morning walk after the morning election on November 2, 2022. (Yonathan Sindel/Flash90)

Netanyahu’s bloc is projected to win 65 seats, giving the former prime minister a comfortable majority to form a government in the 120-seat Knesset.

His expected coalition will include the ultra-Orthodox Shas and United Torah Judaism parties and far-right Religious Zionism, which includes the extremist Otzma Yehudite faction.

Media reports on Wednesday evening indicated that Netanyahu was present aiming to have a government on November 15 to oust his rival Prime Minister Yair Lapid and was sworn in as Knesset speaker on November 15.

However, that schedule is unlikely to pan out. Coalition talks typically last weeks or longer, and while Netanyahu has won support from his political allies during the election campaign, he still has to bargain with the parties over policy goals and cabinet positions to secure their support, which can involve complex negotiations in areas , where factions have far-reaching demands or do not see eye to eye.

Israel has been rocked by political upheaval since the Netanyahu-led government collapsed in late 2018. Two rounds of elections, in April 2019 and September 2019, failed to produce a winner after Netanyahu and other candidates failed to form a coalition, and the short-lived unity government he formed with Defense Minister Benny Gantz after March 2020 a third vote collapsed less than a year later.

The current coalition, formed last year after by-elections in March 2021, ousted Netanyahu after 12 years in power but lasted just 17 months.

Until the current political crisis that began in 2019, no candidate tasked by the president to form a government had ever been able to do so in the primary term.